The third round of AVSL saw Diamond Valley again at the top of the men’s table in red zone, and Doncaster finished a bit further down. The women had another big win.

A big welcome to Simon Carson, who had his first run for the club in the 200 metres. Even with his presence we only had nine men and three women, so numbers were down.

Highest scoring athlete this week was Graham Ford on 1039 ahead of Charmaine Smith on 852, Laura McLennan on 836 and Paul Mierisch on 790 competing in only two events. 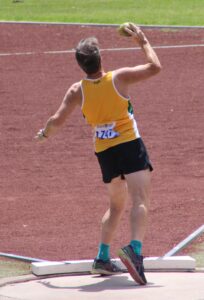 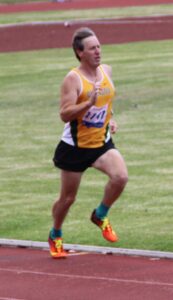 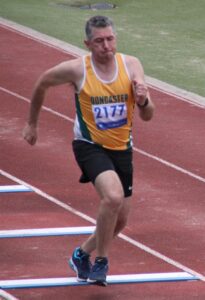 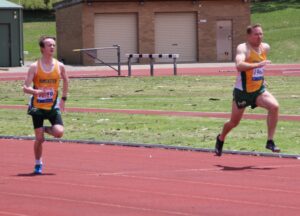 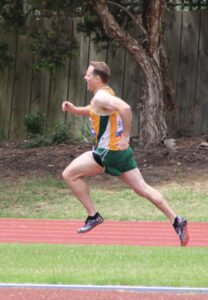 Special mention to Paul Mierisch who was 12th in the 200.

Charmaine Smith, recently into a new age group, broke the discus record and set new records in the walk and long jump. Allison Parrott also broke the W55 record in the 200 metres.

Last week’s newsletter came out a bit early, and some points altered after that, which lifted the men’s team to fourth. Laura McLennan threw the shot 7.60 while Andy Parrott’s shot was switched with his wife’s, so he threw 5.95.

We are at Doncaster again for round 4 this week with the 100, 800, triple jump and shot put. We hope this will inspire some middle distance athletes.

If you can take a few photos of any DAC athletes (all ages) we would love you to send through to: photos@doncasterac.org.au