It was an exciting 24 hours following the fifth round of AVSL on Saturday. The results that evening showed that Doncaster had topped the state in both men’s and women’s 40+ competitions! However, as more results came in by the next morning the women had slipped to third, and by the afternoon the men were second and the women sixth!

At least it was Collingwood who were the new leaders, with Diamond Valley close behind, so Red Zone occupied the first three places. The women still won Red Zone, while the men were second.

John Curry was back, and Jim Poulter was able to show his talent in the pole vault, even though classed as a 65 year old!

Highest scoring athlete this week was again Campbell McLennan on 1094 ahead of Charmaine Smith on 1070, Paul Mierisch on 1017, Laura McLennan on 990 and David Firth on 960. 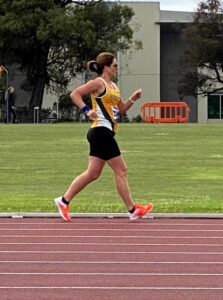 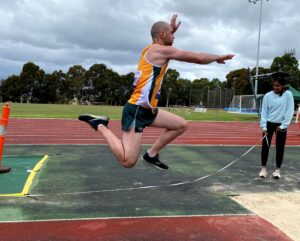 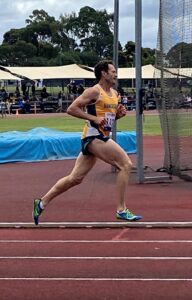 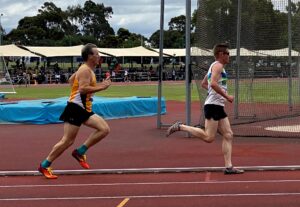 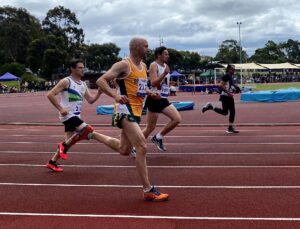 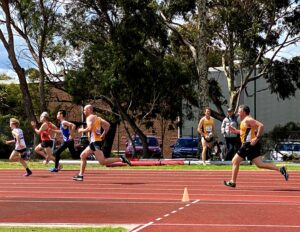 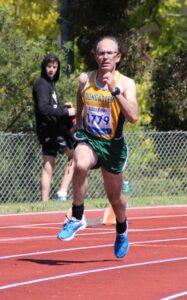 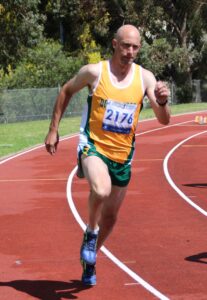 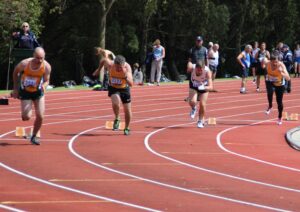 Records were broken by Laura McLennan in the 3000 metres walk, Lisa Clark in Shot Put, and a new record set by Charmain Smith in javelin.

Tentative teams have been nominated for the Victorian Relay Championships on Sunday January 31.

Entries are completed by DAC. Members do not need to individually enter themselves for this event.