Another strange program at AVSL this week: two sprints and nothing for the middle distance athletes. Once again Doncaster finished second to Essendon in Premier Division. Another great effort. This week we had no teams topping the state, but the Under 18 Women and Under 14 Men and Women all finished second and the Under 18 Men finishing third. However, all our underage teams and our 40+ Women’s team remain on top of their respective Red Zone ladders while our Open Men remain second, the 40+ Men have slipped to third and the Open Women are fourth. 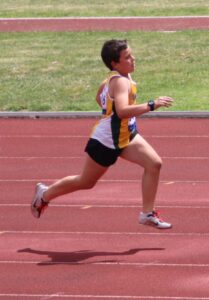 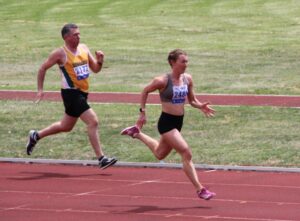 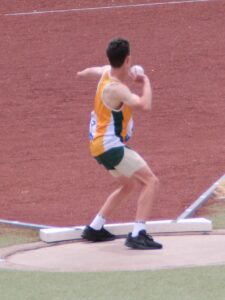 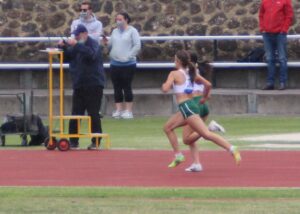 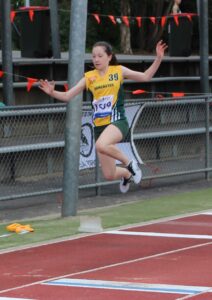 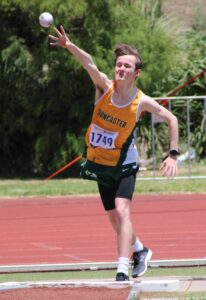 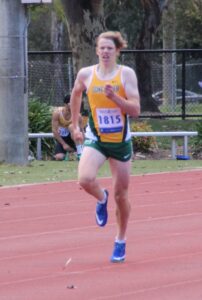 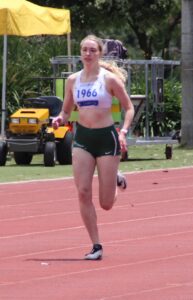 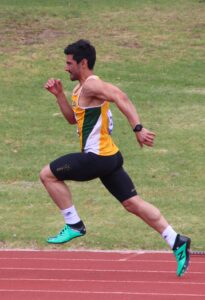 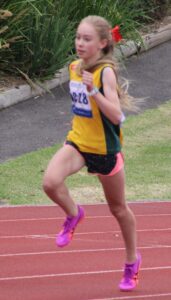 Athletes to finish top 10 in the state across all age groups were;

Thanks to all those who helped as officials and team managers.

One of our best performing athletes, Anthony Jordon, broke his Victorian (Australian) record in the 100 metres, but unfortunately his heat was one of the few heats with too much of a tailwind.

Because of a mix up in results last week, Danielle McDowell’s results weren’t included:

After AVSL we had one athlete compete in the High Velocity competition for hurdlers with Nash Chandler finishing second in his heat of the Under 14 90m Hurdles in a time of 13.86.

This week is Round 3 at Doncaster again with the 200m, walk, long jump and discus throw the events on offer. Again nothing for the distance runners. Pre-entries close at midday on Wednesday and there are still slots available for members wishing to compete at Doncaster.

Entries for Round 4 (Sunday 20th) will open on Wednesday afternoon around 2pm. We will be hosting again with the program being 100m, 800, Triple Jump and Shot Put. So make sure to get your entries in fast for the final AVSL round before the Christmas/New Year break!

Please be advised that we are hosting the AV Throwers Meet this Thursday night from 7:30pm. We ask athletes who normally train at the track to please stay clear of the throws areas and the infield and be aware of competitors arriving to warm up.

Don’t forget the DAC Christmas Party is being held next Tuesday the 15th at the track starting at 6pm.

This year’s party will look slightly different to previous years. However, the handicap events will still be on offer and we aim to hold some of our post dinner games. The night will also provide the club with an opportunity to officially present trophies to our 2019/2020 Season winners.

Please save the date and come along for what is always an enjoyable and relaxing way for the club to come together before the Christmas/New Year break.

Uniforms are still available, and the preference is to organise a time during the week to try it on.  The selection of items is on the DAC website.  Contact Kath on 0447 494 509 or uniforms@doncasterac.org.au    Kath lives close to the track and can meet you there when training.

A number of our middle distance runners made the trip over to Glenhuntly for the Victorian Milers Club Meet on Thursday evening and did well:

The tables below indicate where our teams finished in red zone. The (5 out of 34) indicates that our open men were fifth out of 34 teams in the state.