Another strange program at AVSL this week: a sprint and a walk and nothing for the middle distance athletes. At least there is an 800 next week. Doncaster slipped to third this week, behind Essendon and Box Hill. However, Glenhuntly slipped down the results too and we remain in second place on the Premier Division ladder, four points ahead of Glenhuntly in third. This week we had no teams topping the state, but the Under 14 Women finished second and the Under 16 Men finished third. 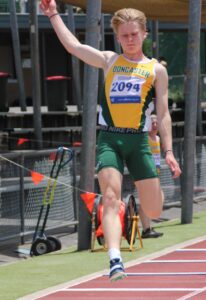 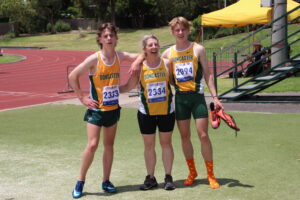 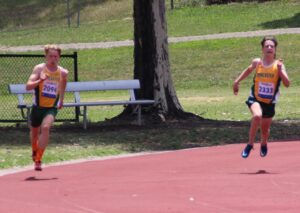 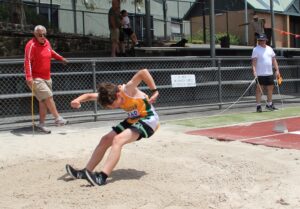 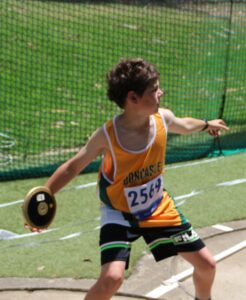 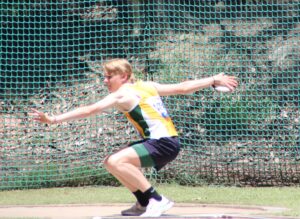 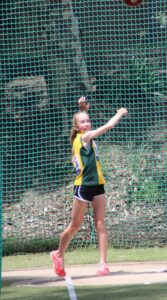 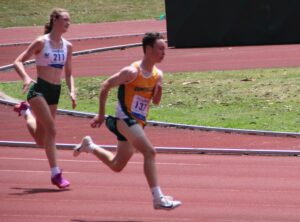 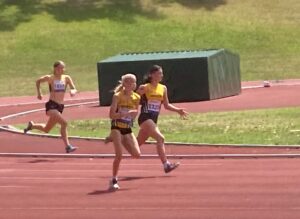 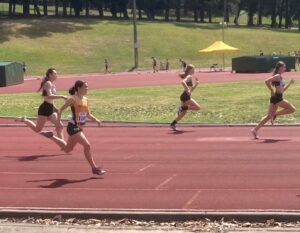 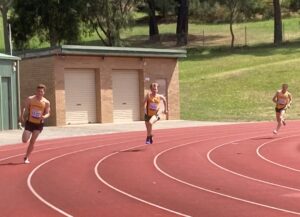 Athletes to finish top 10 in the state across all age groups were.

The best individual performances were from Alessia Wynne and Anthony Jordan with 500 points for the long jump and 200 metres respectively. Anthony managed 491 for his long jump, which was an Australian record for his AWD category! Brodie Mierisch also scored 491 points in Discus with both of his throws being personal best performances.

Thanks to all those who helped as officials and club helper duty.

This Sunday is Round 4 which is also the final round before the Christmas/New Year break. The round is again at Doncaster with the 100m, 800m, Triple Jump and Shot Put events on offer. We’d love to see many members competing in DAC colours this weekend so we can finish the year with another strong performance! Registrations are open but will close at midday on Wednesday.

And after AVSL on Sunday our hurdlers took part in the High Velocity Hurdles meets being held at Nunawading and Aberfeldie. At Nunawading, Shakira Harding set a new personal best in the Under 14 200m hurdles with a time of 32.08 while Nicole Reynolds ran 65.73 in the Open 400m Hurdles.

In the sprint hurdles at Aberfeldie, Alessia Wynne finished second in 14.69 while Nash Chandler ran 13.80 in the U14 90m hurdles.

For the last few years, the club has honoured Tom Kelly’s memory by holding a traditional session called ‘Stations’ on Christmas Eve.

The session lasts roughly 30-45 minutes and can be completed by anyone regardless of age, ability or fitness level. The session has had a fantastic turnout and is always a great way to finish the year before tucking into a big Christmas lunch/dinner the day after!

When: Thursday 24th of December
Where: Schramms Reserve, JJ Tully Drive, Doncaster (located next to the Manningham council offices on Doncaster Rd). Meet at the top oval in front of the pavilion
Time: Arrive at 8am for an 8:10am start

All members and their families are welcome to attend!

The tables below indicate where our teams finished in red zone. The (5 out of 34) indicates that our open men were fifth out of 34 teams in the state.