Doncaster started the new year well, with a third placing, pushed down by a resurgent Box Hill. However, it was the number of age groups finishing near the top in the state which was exciting. The Under 14 Women, 40+ Men and Under 16 Men finished second with the Under 18 Women finishing third. A magnificent effort at the half way point of the season, if we can keep up these performances, we will qualify for the AVSL final at Lakeside at the end of March. 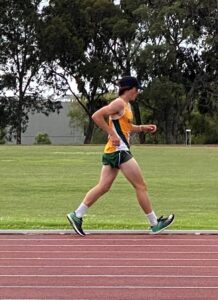 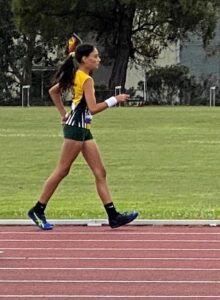 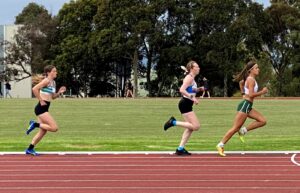 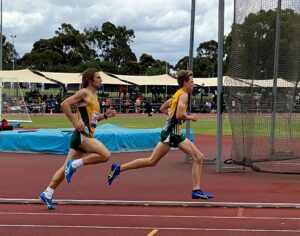 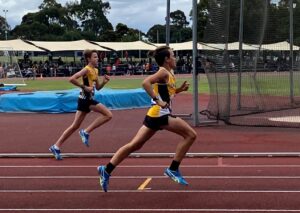 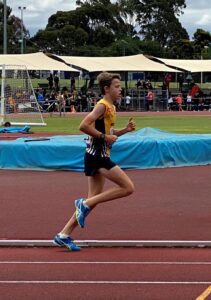 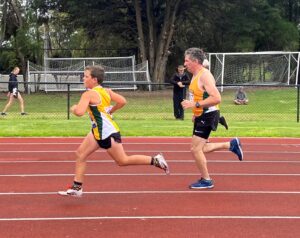 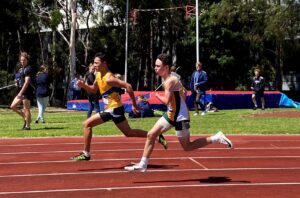 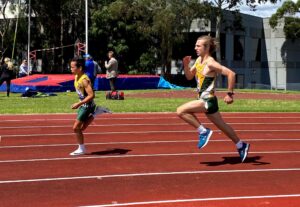 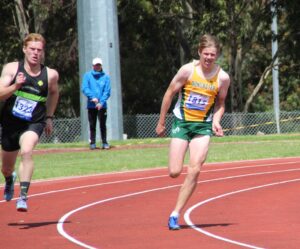 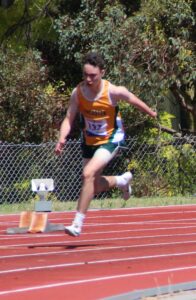 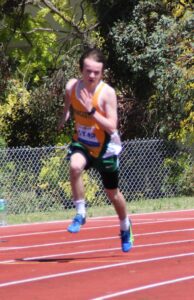 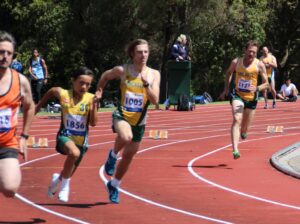 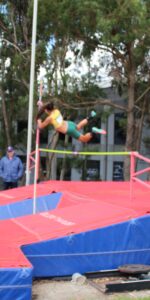 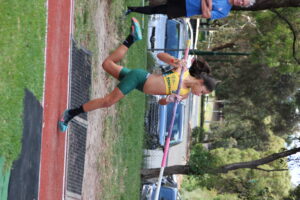 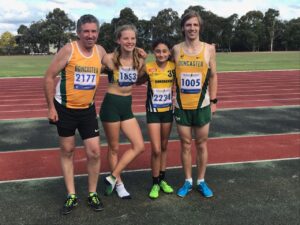 The best individual performances were from Eliza Chivers in the High Jump with 529, Alessia Wynne with 523 in the Long Jump and Anthony Jordon with 512 points and a personal best in the 200 metres. Brodie Mierisch scored 488 for the Discus Throw, Alessia 483 for her hurdles and Peter Coumaros 476 for his shot put.

Best of luck to all DAC athletes who are competing at this weekend’s Victorian Country Championships in Ballarat. The weekend after is the Victorian Relay Championships at Box Hill. At this stage, we are looking at entering twenty teams across all age groups which is a fantastic result for the club. The next round of AVSL will be held on February 6 back at Doncaster.

The summer of athletics would not be complete without the annual Zatopek competition where several DAC members are competing on the track.

The lead performer will be Josh Maisey, who will be competing against some of Australia’s best distance runners in the main event: the Zatopek 10,000m national championship.

Other DAC representatives are:

The track action starts at 4:55pm, unfortunately tickets for the event have sold out. However, the event will be live streamed on YouTube. Further details on the livestream will be provided in due course.

We wish Josh, Abbey, Connor, Stephanie and Nicole the best of luck in this major competition.

The DAC committee is pleased to announce a discount to any new member who signs up for the remainder of the current 20/21 season.

The discounted fee will be $50 for anyone who is registering to join Doncaster Athletic Club for the first time.

High Velocity Club, Geelong
On Saturday 9th there was a High Velocity meeting at Geelong. Kevin Rassool ran an impressive 21.35 for the 200 metres. Other Doncaster athletes to compete were:

On the same day, Jamison Harding vaulted 2.15 at the Rare Air meeting in Bendigo.

On Thursday the there was a Milers Meet at Box Hill with the following results:

Uniforms are still available, and the preference is to organise a time during the week to try them on.  The selection of items is on the DAC website. Contact Kath on 0447 494 509 or uniforms@doncasterac.org.au Kath lives close to the track and can meet you there when training.

The tables below indicate where our teams finished in red zone. The (7 out of 25) indicates that our open men were seventh out of 25 teams in the state.