Doncaster had another successful day on Saturday, coming second Premier Division. The Under 14 Men and Women topped the state with the Open Men and Under 18 Women coming second. Our best result yet. Also, thank you to everyone who assisted with club helper duties. Your time and effort is always appreciated.

Special mentions to Charlie Wu (100m and Long Jump), Ethan Luo (100m and Long Jump) and Rosie Lyness (3000m) who made their DAC debuts at Knox and Doncaster respectively and to Stephanie Ratcliffe who returned to AVSL competition for the first time since commencing her studies at Harvard last year.

Round seven of AVSL is this Saturday the 13th at Aberfeldie and Nunawading and there is still time to enter! We understand numbers will be down because of the recent announcement that Little Athletics Regionals are being held this weekend. However, we would like to encourage everyone not competing in the regionals to do an extra event or two to help the club achieve a good score. 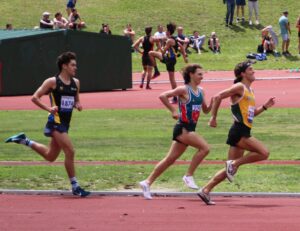 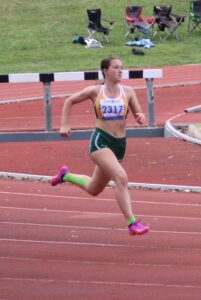 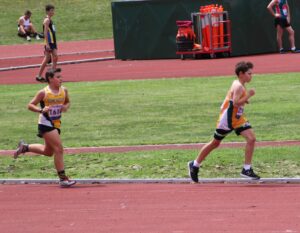 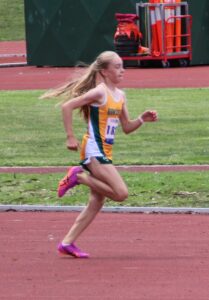 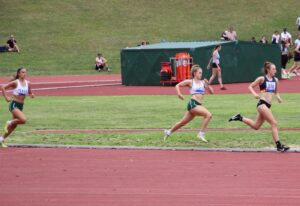 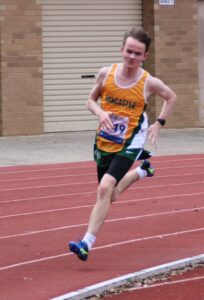 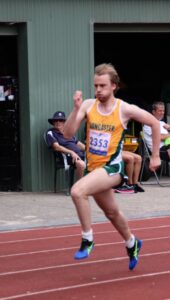 Athletes to finish top 10 in the state across all age groups in Premier division were:

On Thursday the 4th there was a High Velocity Club competition at Box Hill where a number of Doncaster athletes participated.

We are deciding to use our AVSL Powerplay in the last round of AVSL on Saturday 20th of March when competition will be held at Doncaster and Nunawading.

The Powerplay will mean our club score will be doubled and we would like to encourage everyone to enter three events for that round to give us the best chance of yielding a high score. Even if you run a strong 800m then throw a 4m Shot Put and jog a 200m, this will provide a greater contribution to our score and give us a strong chance of finishing the season on a high.

With DAC on track to qualify for the AVSL final on Saturday 27th of March, AV have released a draft timetable.

In order to qualify for the final, the club must finish in the top three in Premier Division and athletes must have:

If you are seeking to qualify for a specific event in the program, please make sure you do as this could make a difference to how the club performs in the final. Athletes will only be allowed to compete in their three best scoring events plus the 4x200m relay (relay teams will be formed on the day of competition).