Doncaster had our most successful day on Saturday, winning the round in Premier Division for the first time!. The Under 14 Women’s team topped the state with the Open and Under 14 Men coming second. This result means we have qualified for the AVSL Final on Saturday 27th of March at Lakeside Stadium, a remarkable achievement for our first season in Premier Division!

The focus for us now is to ensure our athletes have qualified for events contested at the final (100m, 1500m, 3000m Steeple, 2000m Walk, Javelin, Discus, Long Jump and Pole Vault). AVSL is at Aberfeldie and Nunawading this Saturday, and there is still time to enter. If you need to qualify for any of the events contested at the playoffs, you will need to go to Aberfeldie.

Don’t forget we are using our Powerplay in the final round of AVSL on the 20th when competition will be held at Doncaster and Nunawading.

Pre-entries for this round will open around 2pm this Wednesday, and we wish to encourage everyone to enter three events for this round. Running a strong 1500m race as well as doing a 4m long jump off a short run and throwing a Javelin 15m will yield a bigger score than competing in one event. 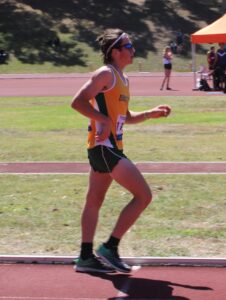 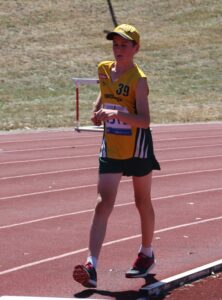 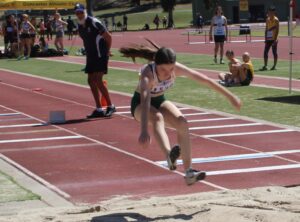 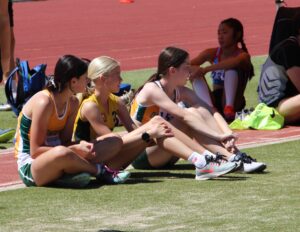 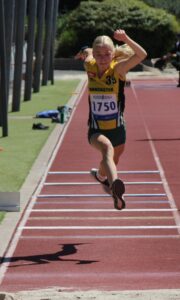 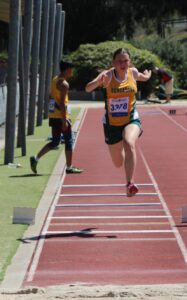 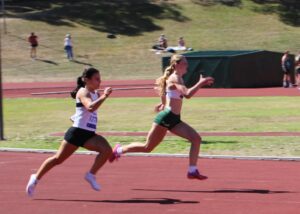 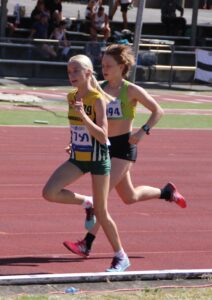 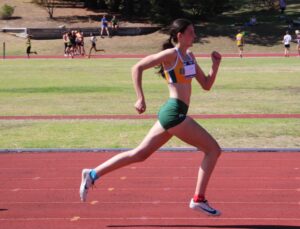 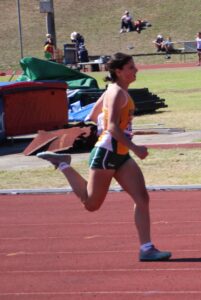 Athletes to finish top 10 in the state over all age groups in Premier division were:

The best individual performance was a magnificent 570 points to Shakira Harding in the Women’s under 14 200 metres hurdles, equalling her best score. Other top scorers were Anthony Jordan 546 in the 200 metres, Eliza Chivers 529 in the High Jump, Alessia Wynne 505 in the 200 metres, Rachel White 503 in the 3000 metres, Peter Coumaros 487 in the shot put, with Benjamin Purser and Tahlia Grace on 485 for the 2000 metres steeplechase and Pole Vault.

Thanks to all those who helped as officials and club helpers.

Scores in bold indicate teams that have used their powerplay